The holidays are over. Graculus, the Great Green Bird, leads the Nogs back to the land of Nog. Noggin and Nooka resume their reign, Queen Grunehilde resumes her rightful place (in bed, sleeping) and ThorNogson dries his knitted woollen swimming trunks and hangs them up until next year. 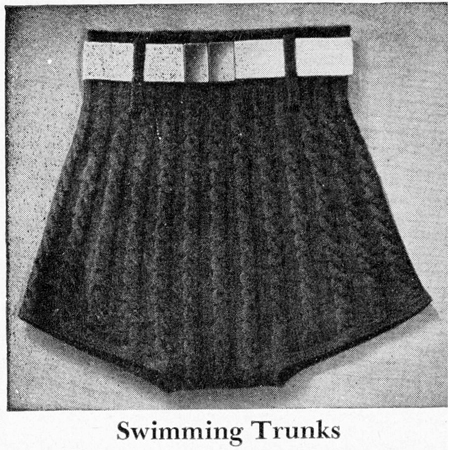 In the real world the lovely fellows from Third Party and Mischievous Theatre take to the road once more with The Sagas of Noggin the Nog directed by John Wright.

Accompanied by the Great Green Bird Graculus, the lovely fellows go North on a journey of adventure and discovery to battle the fearsome Ice Dragon and the dastardly deeds of Noggin’s wicked uncle, Nogbad the Bad.

The classic stories by Oliver Postgate and Peter Firmin, which became one of the most iconic television series of the 1970s, are playfully retold using puppets, original music, film – and a cast of silly Vikings will, once more, be showing at a theatre near you.

Follow the Great Green Bird … and this link to find out where and when.